Our time in London was too short but filled with as many of the highlights as possible. We arrived on the Eurostar (Chunnel) after delays in Paris due to “industrial delays.” Basically, French customs authorities aren’t happy about the possibility of Brexit and are slowing the boarding process down. We were about 90 minutes late getting into London but the smooth, peaceful ride made it not so bad.

Upon arrival we prepared for one of Zach’s top priorities for London: seeing Wicked in the West End. Zach has seen this show 13 times and said the London production was one of the very best. 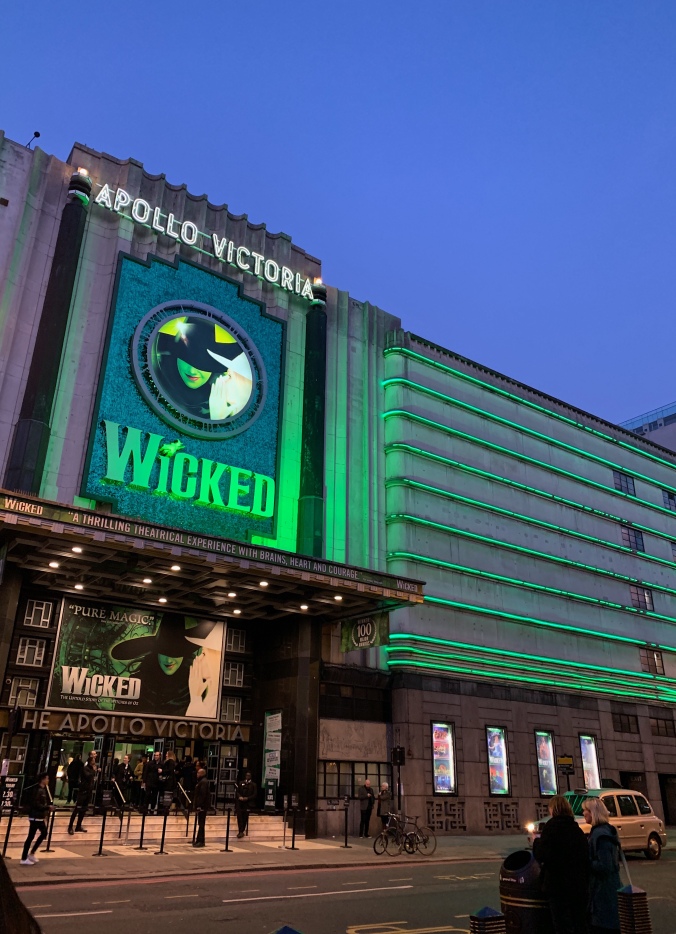 He’s an expert on all things Wicked and helped us understand many of the intricacies of the experience.

Our first full day found me exhausted, so I slept in and relaxed while the boys set out on a “Total London Experience” 10 hour tour. They visited St. Paul’s where Charles and Diana were wed and the Tower of London, where they saw the Crown Jewels. 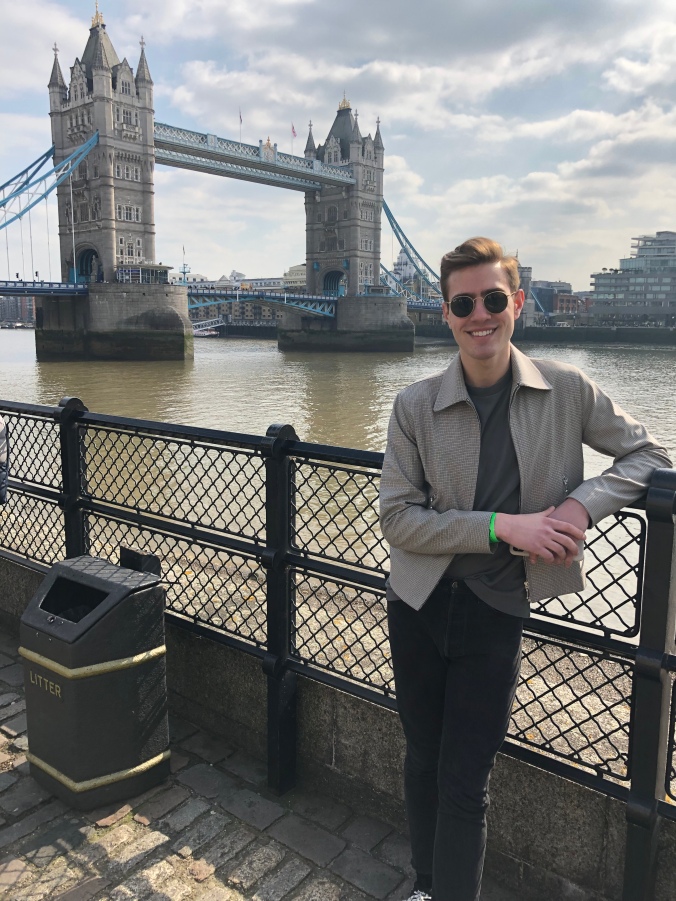 Both Steve and Zach said they picked out their crowns. They also visited Greenwich and took a boat ride on the Thames before I caught up with with for a pint and fish and chips at a traditional English pub. 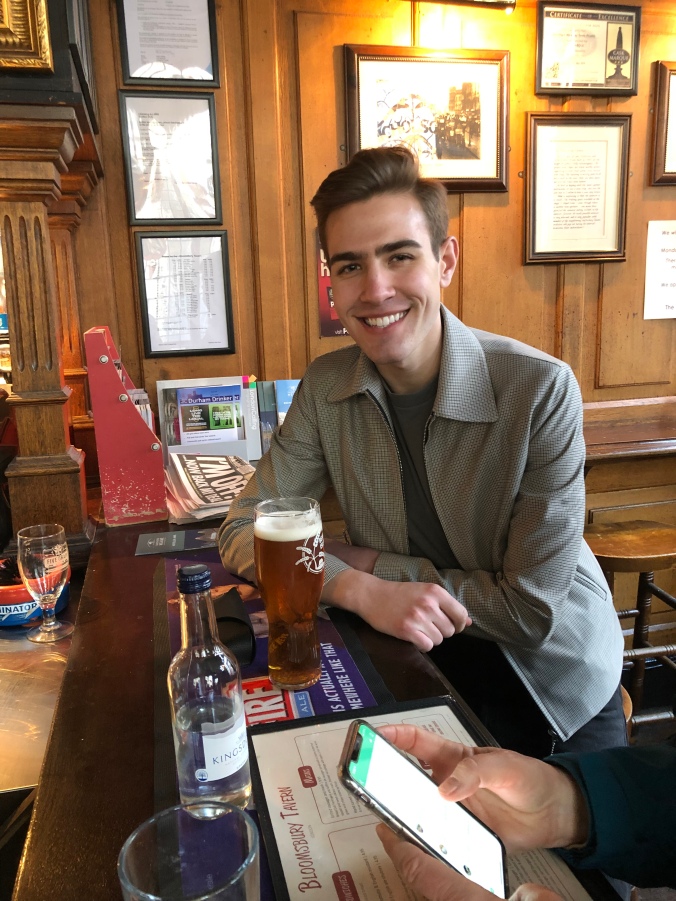 Another highlight of a visit to London is Westminster Abbey. We toured the historic church, remembering Will and Kates’s wedding and imagining all the other historic events that had taken place here. Zach was most impressed to find the tomb of C.S. Lewis. 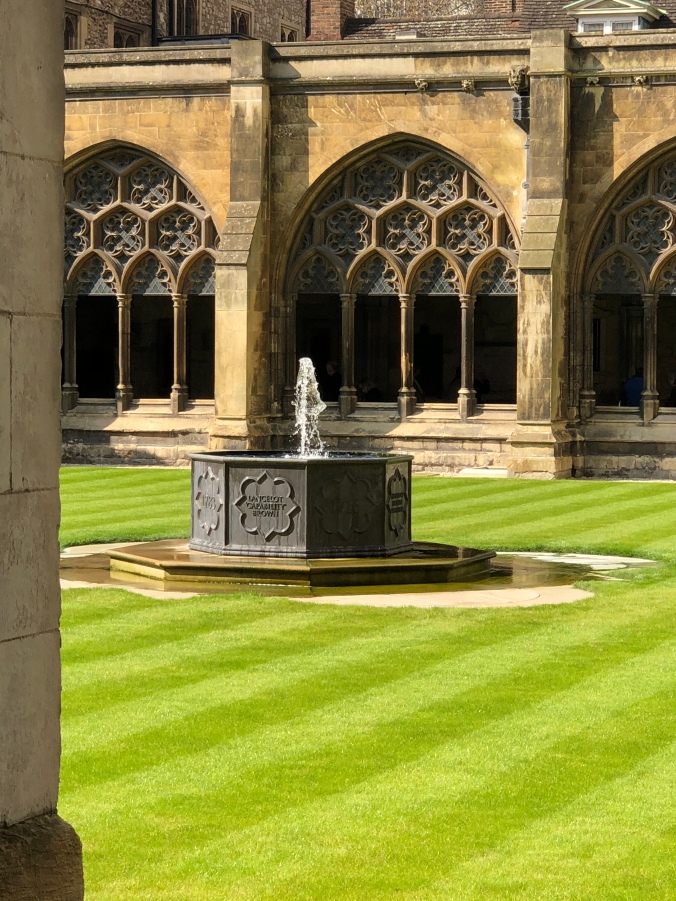 From the Abbey we watched the nearby Brexit protests and then walked across the Westminster Bridge to the London Eye where we took a spin on the big wheel.

As part of the travel package we bought through Costco we got tour credits that allowed us access to the Hop On Hop Off bus, so we took a spin around the city, stopping at Oxford Street to check out the famed department store Selfridges, along with other big named retailers. Zach loves the finer things in life, and London is a perfect place to indulge.

We capped off the day with another fun show. This time we saw Katharine McPhee of American Idol and Smash fame, starring in Waitress.

On our final day in London we set our sites on the Victoria and Albert Museum’s sold out exhibit of Christian Dior’s work. The museum releases a limited number of tickets at 10:00 each morning and the crowds begin queuing up by 8:30. We were tickets 30, 31, and 32 of just 58 available. And the wait was SO worth it! (Even Steve says he enjoyed it). Our photos don’t do the beautiful clothes justice. 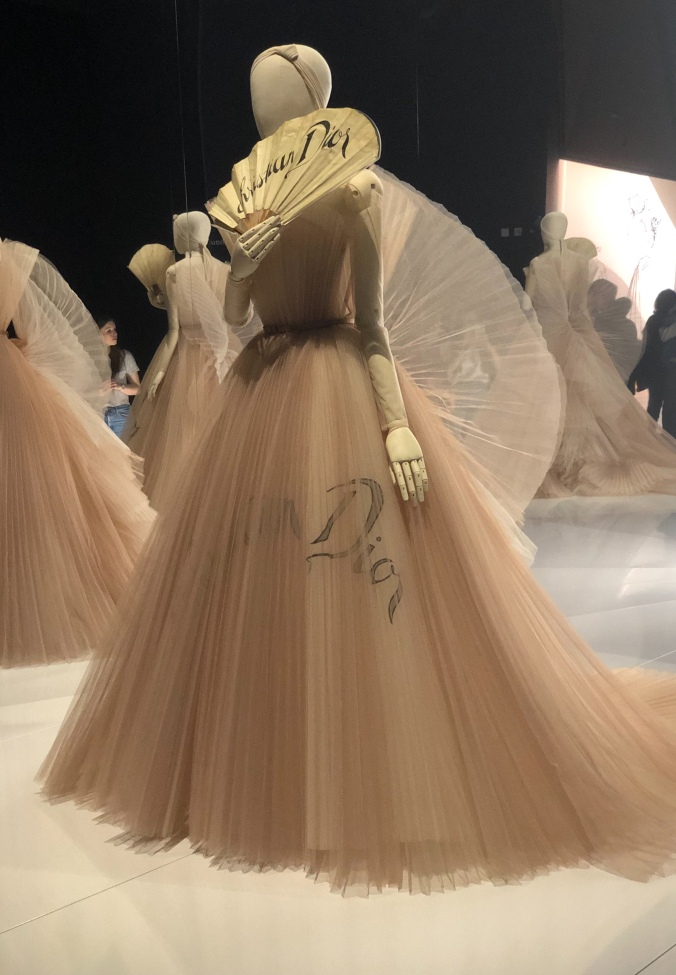 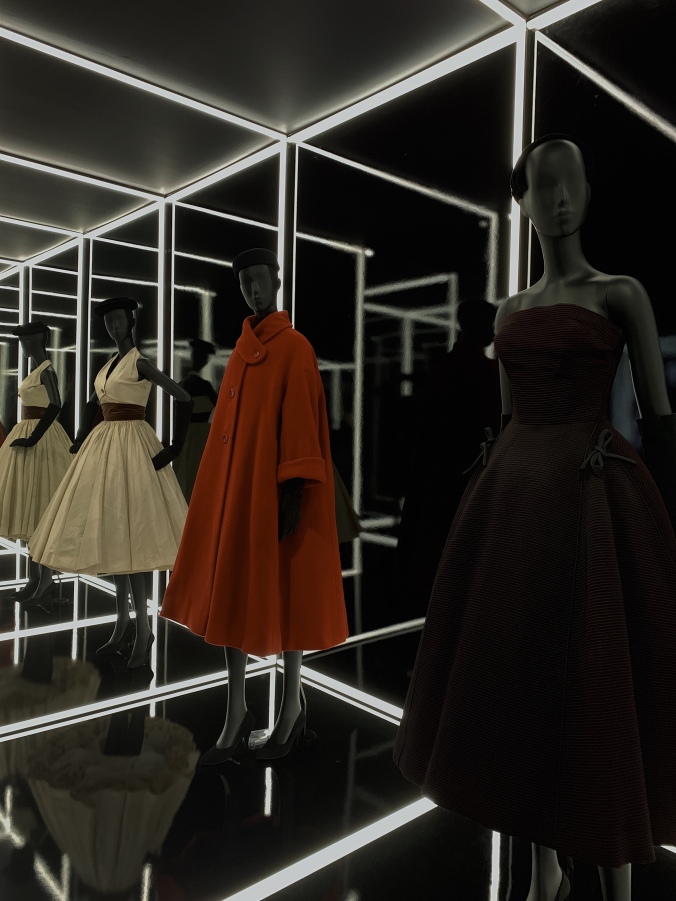 More shopping at Harrods, picnic lunch in Hyde Park, and another spin on the HoHo bus, another pint at a pub, and our time in London came to an end.

“London felt like a little taste of home after our time in Paris. I really enjoyed the city overall, and acclimated fairly quickly. Our hotel, The Montague on the Garden,was fantastic! I’ve never had such lovely service at a hotel. One of my favorite parts of the trip was the afternoon tea we had upon arriving at the hotel, before seeing Wicked (which was obviously a major highlight of the trip as well). I also really enjoyed visiting the Dior exhibition at the Victoria & Albert Museum. The experience was definitely worth the early morning commute and the wait in line. This leg of the trip definitely seemed to fly by, so I’m definitely looking forward to returning to London in the future and experiencing more of this amazing city.“ 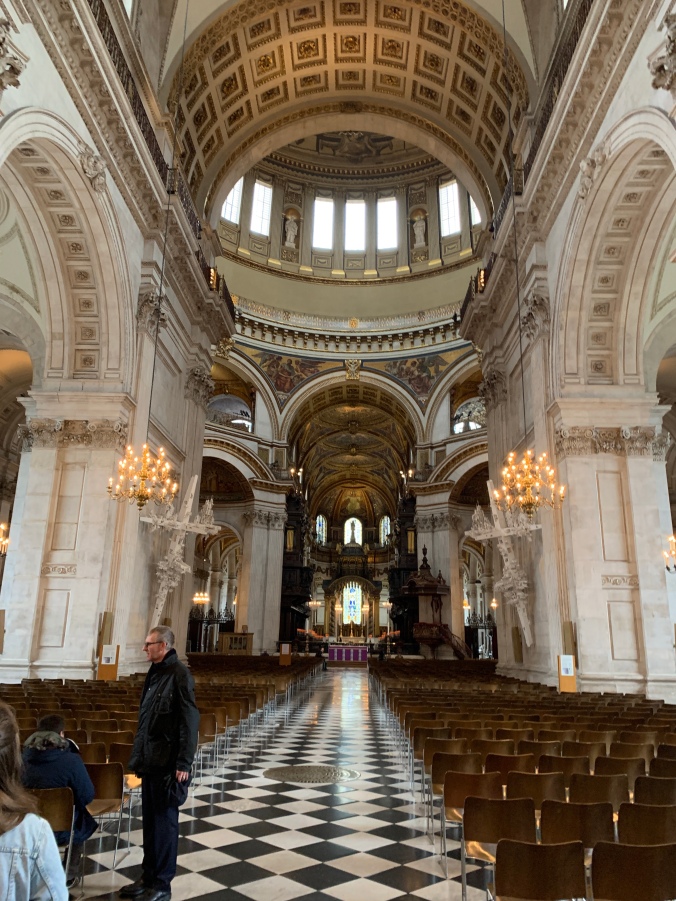 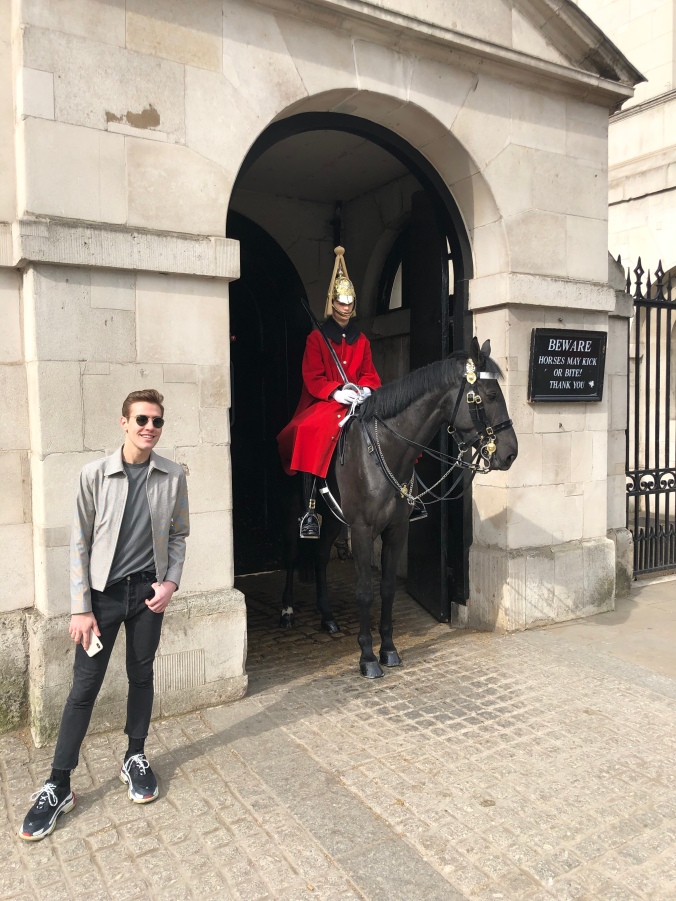 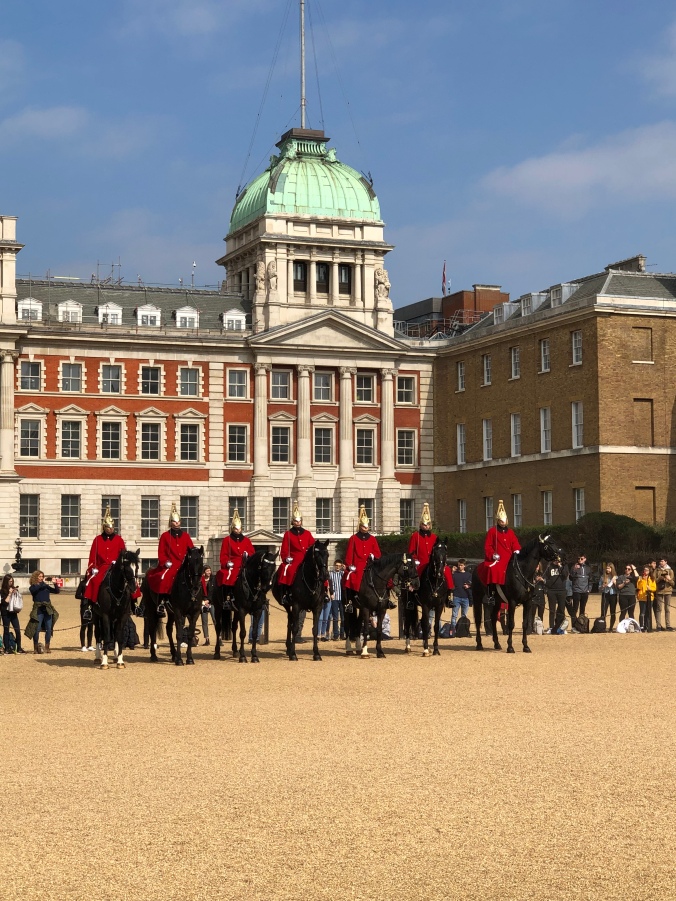 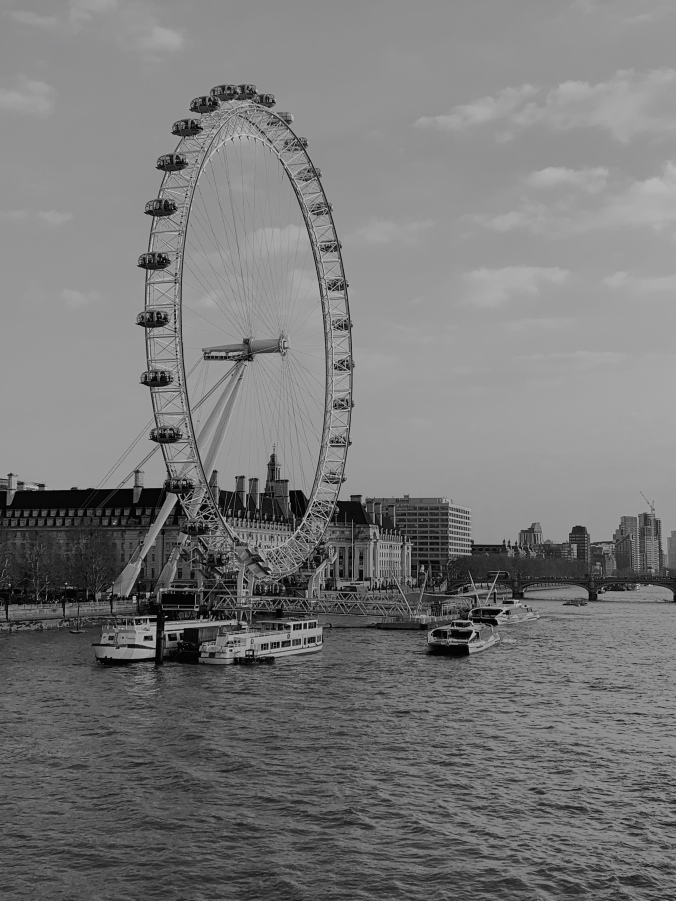 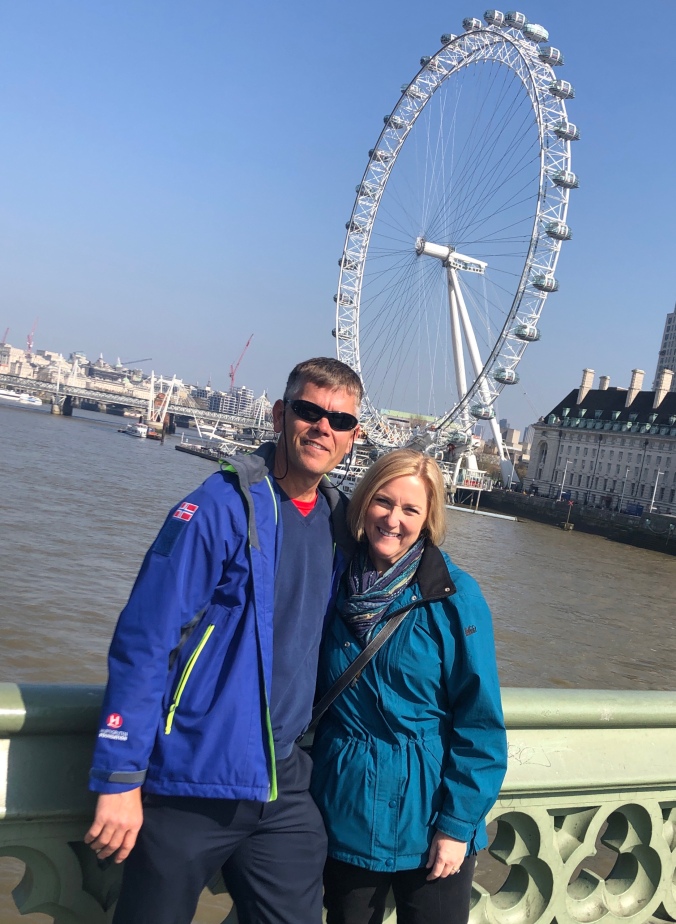 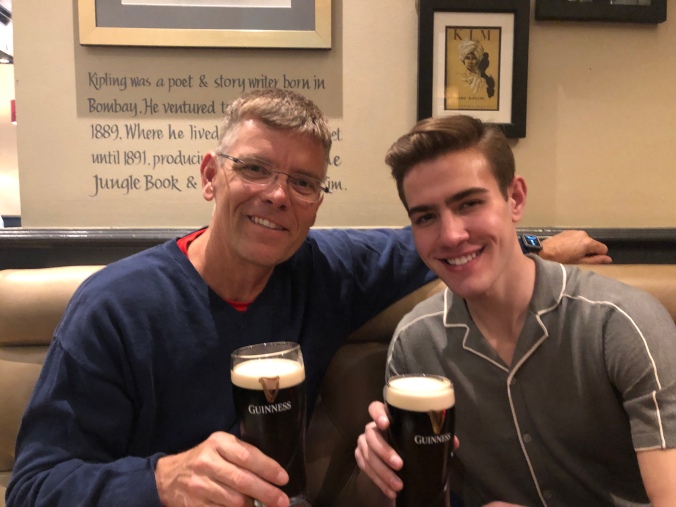 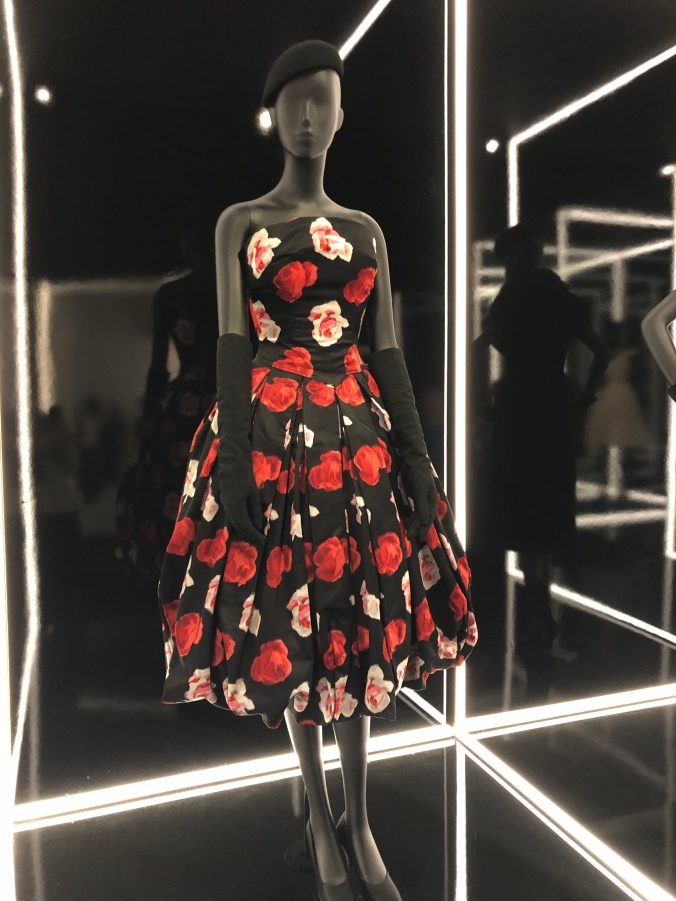 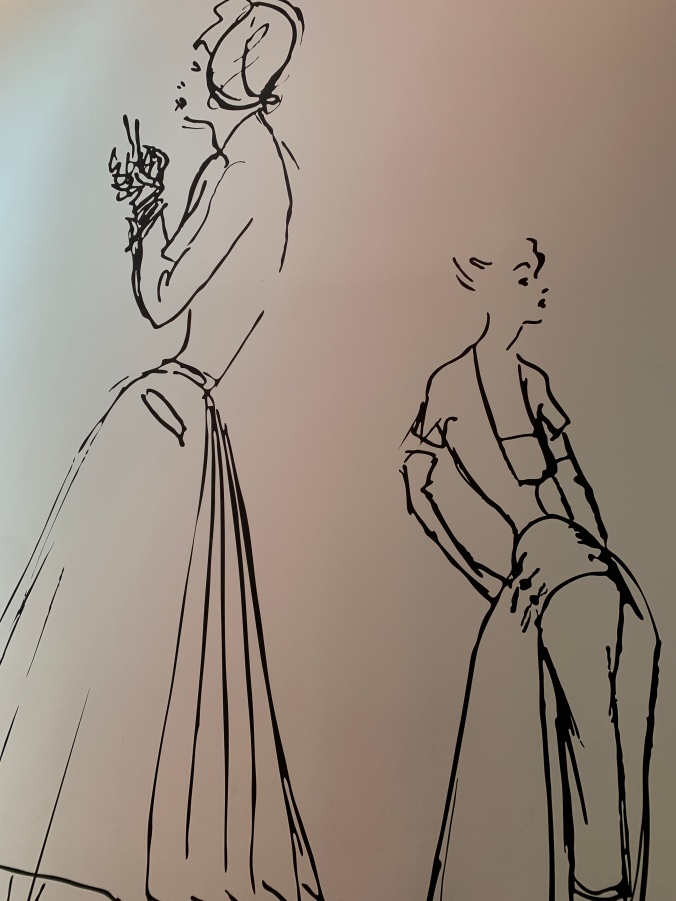 One thought on “London, Zach’s Way”